How the world’s greatest navy was defeated by beginners. A book review. 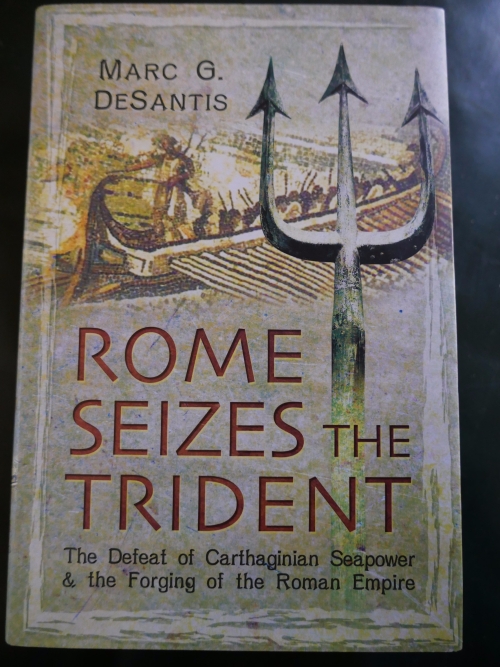 This oddly titled book is a most interesting retelling of the three Punic wars, with an emphasis on the contest for naval supremacy.

Carthage was the naval superpower of the Mediterranean, and Rome had almost no seafaring history or capability.  Yet Rome won the naval contest.  This book explains how.  It also explains how the destruction of Carthage was the single most important event in the forging of the Roman empire, yet also planted the seeds for Rome’s eventual fall.

The author includes fascinating information about the design and construction of  galleys, and the financial and manpower implications of the massive undertaking of building a navy from scratch.

I particularly enjoyed chapter 4 which explained the technology,  capabilities and limitations of galleys, and the implications and risks of various strategies such as ramming.  Rome’s use of the corvus, which permitted the use of its famed infantry in sea battles, provided a technological edge for a few years but was ultimately discontinued, probably due to a resulting reduction in seaworthiness of the galleys caused by the heavy corvus. 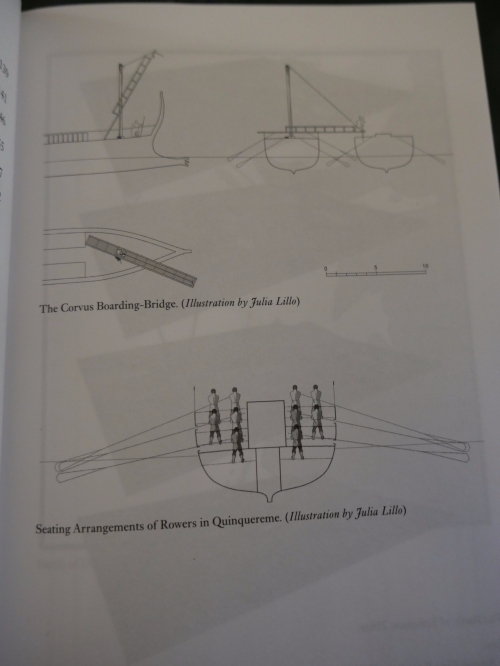 The book includes a few maps (too few in my opinion, and not all locations in the text are on the maps) , and diagrams of the likely appearance of the corvus.  It is well written, and appealed to this general reader. It should particularly appeal to students of ancient history, military history, naval history, and ship construction. 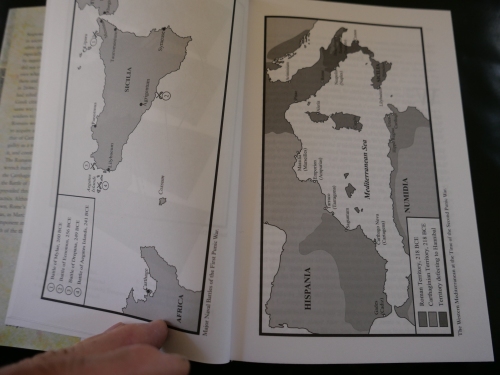 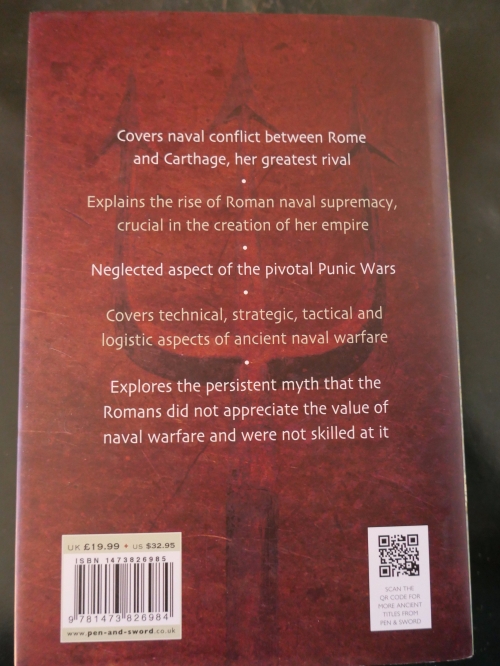