Another terrific read from Pen and Sword!  Particularly relevant for me, as I will be visiting “Victory” at Portsmouth, UK, in a few weeks.

This is the first volume of articles on the subject of the Georgian period navy, ie. The epoch of Trafalgar, Nelson, Napoleon, 1812 war etc.    The volume contains 17 individually authored articles, maps, quality black and white and colour plates, notes and contributors’ biographies.

For this general reader, most of the articles were very interesting, but some contained a level of detail which would be more of interest to researchers.

I particularly enjoyed the articles about  the American in The Royal Navy, Frederic Rolette, and Nelson as a junior officer.   I am certain that “Victory” modelers will find invaluable, the analysis in “What Did HMS Victory Actually Look Like?”

The crucial role of James Cook in the conquest of the French in Quebec was fascinating to this antipodean, who was not previously  aware of this period of Cook’s career.

I look forward to further volumes in this series which are intended to be published annually.  (This review covers Book 1 of the new series.  Since I wrote this review Books 2 and 3 have been published.  I hope to review 2 and 3 soon.) 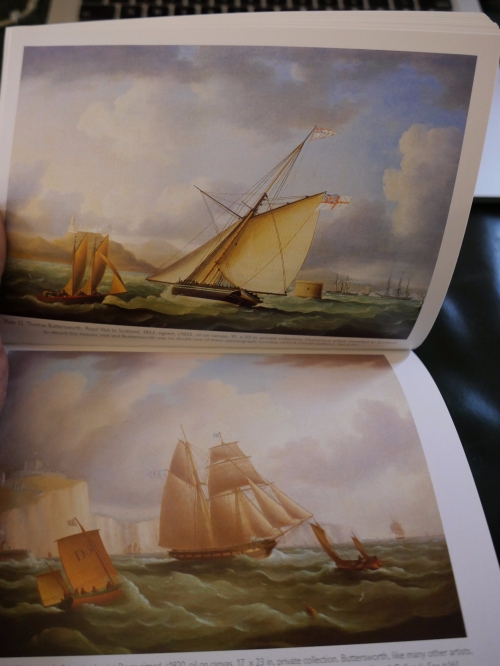 My readers might be wondering why most of the books which I am reviewing in johnsmachines.com are “highly recommended”.  The reason is simple.  The books which I read and decide are crap do not get reviewed by me at all.  The ones which you will see in the blog also exclude those which I have decided are just OK.  The ones which you will read about here are those which I have really enjoyed, like “The Trafalgar Chronicle”.

4 Comments to “The Trafalgar Chronicle”